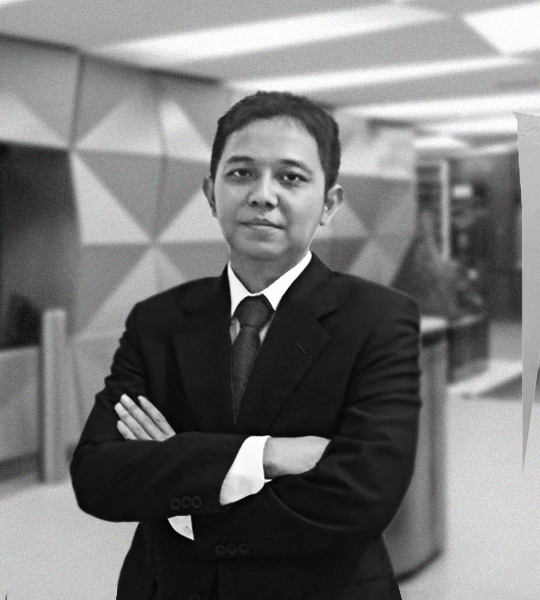 Ponco Nugroho, obtained his bachelor of laws (S.H.) from the University of Padjajaran, Bandung. He is a member of Indonesian Advocate Association (PERADI) and is admitted to practice in Indonesian courts.

He has more than 10 years litigation experiences. Prior to joining Christie Alliance, he was a Partner in several lawfirms in Jakarta. He is known for his defence with anti graft method. He chooses to work harder instead of performing unethical conducts in defending his clients.

He has vast experiences in litigation and has the interest for cases related to public law. His expertise has been tested in many criminal cases, state administration cases, antitrust cases, and consumer protection, and also cases closely related to agrarian law.

In criminal cases, he successfully defended clients in the following cases:

In a state administration cases, he was successful in many cases against state officials.

A huge interest in litigation related to public matters and his vast experiences have made him one of 2012 leading dispute resolution lawyers in Indonesia ranked by IFLR (International Financial Law Review) – (http://www.iflr.com/Article/3121307/Leading-dispute-resolution-lawyers.html).

With such experiences and expertise, he is trusted to become one of main Christie Alliance’s litigators who will focus in defending the rights and interests of the clients.