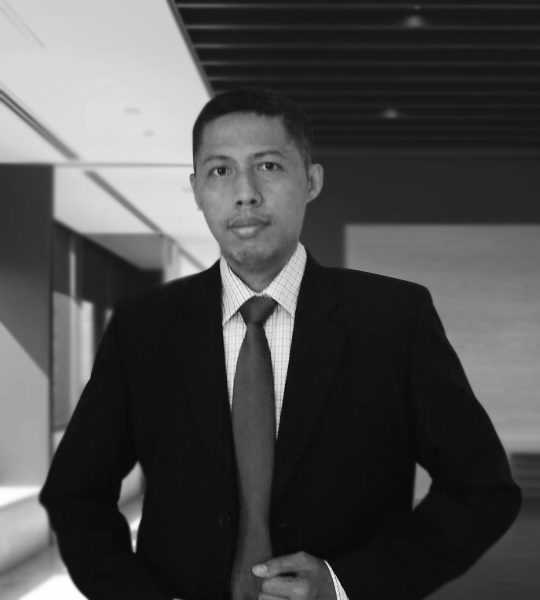 Beny Lesmana obtained his bachelor of laws in business law (S.H) from the University of Indonesia. He is a member of Indonesian Advocate Association (PERADI) and is admitted to practice in Indonesian courts.

Prior to establishment of Christie Alliance, he worked in a law firm located in Jakarta which is well known of its anti graft method. He has more than 10 years of litigation experiences in civil and commercial area. He is well known for his consistency in providing services with ethical manner and therefore will always maintain the anti graft approach.

He has represented clients ranging from domestic Indonesian companies through multinational corporations in various civil cases with some notable ones as follows:

Although he has the expertise in civil and commercial areas, he has defended clients in various criminal cases such as corruption cases, narcotics and negligence resulting deaths, with maximum decision that the defendant(s) is fully acquitted and released.

With this legal expertise and experiences, as Christie Alliance Managing Partner, he prioritizes to defending the rights and interests of clients.